This is a submission to Game Off 2018

View the submission page for this entry

A short game made for #GitHubGameOff 2018

Some sound effects from freesound.org

how do i drill?

I really like this game, but never been able to complete it, once I get down to about 3 crystals left, at some point the screen just turns dark gray and the music continues to play, but I can't do anything. Looked for errors in the console but could not find any info. (I tried to complete it 3x times, and it died each time, wish there was a save)

im having trouble playing the game, the controls are very laggy after the second gem and the shift between scenes is ver slow :( is there a mac downloadable version i can play? maybe that would help a bit. i really want to play this beautiful game

edit: got 2 gems at once from the steam level and it went totally grey and crashed my chrome web browser tabs

you inspired me to revisit this game after about two years of putting it off :) i believe i fixed the performance issues with scene transitions. if you could try again and let me know if it's any better, that would be wonderful!

ahhh! really!? thats awesome, i figured since you made this a while ago id never get to play it, im a sucker for evolution games. ill let you know how it goes, thank you in advance!

still i got way farther, faster then then before. i think the problem might be the rounded particles that takes up more space to generate, like the steam and before the transition particles.

btw if you ever need a beta tester id love to be on the list each of your games is gorgeously atmospheric and I've loved everyone I've played!

Finally completed this wonderful game (had some interruptions - but kept coming back to it)
Gorgeous graphics and music, as always.
The story + characters are lovely.
Really looking forward to whatever you make next SharpFives - you're an exciting game developer with a unique voice.
All the best!

This game is awesome! I found a bug tho: on the rolling rock level, i fell on the rock hole (while going from right to left), but didn't die and the game just stood there and I couldn't do a thing, other than reseting it.

Art style is really impressive. The story is interesting too. Couldn't find the last diamond though.

Loading time of switching scenes are sometimes quite long.

If you don't mind me asking... What did you use to make the music?

This game has an amazing feel to it! Music, art and gameplay are on point!

Good game! I like the art syle and the sound design.

It's not completely obvious on how it fits into the theme, but it's a well designed game nonetheless. Great work.

I thought there was no theme

One of the best games in this jam! 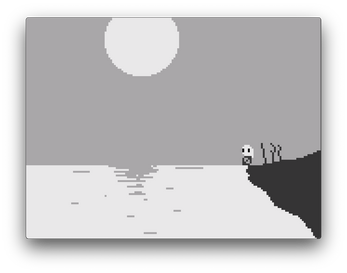 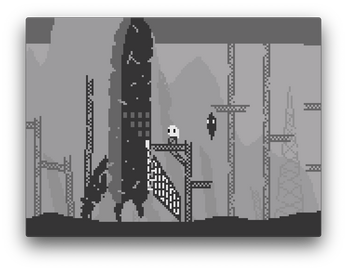 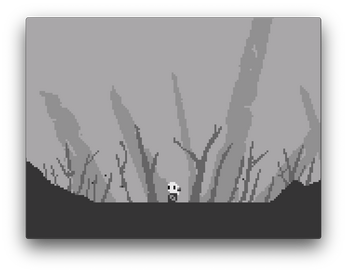 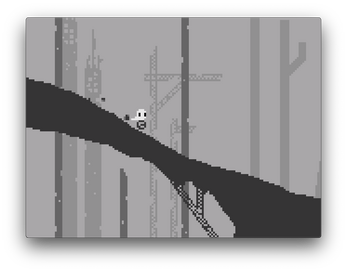 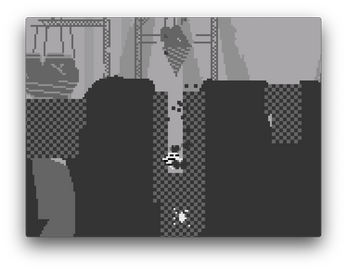